Alopecia is the medical term for hair loss and comes from the Greek word alōpekía referring to the skin condition, mange, in foxes. Alopecia areata causes a unique form of hair loss different to the more common age-related male and female pattern hair loss.

It’s also the most common autoimmune disease (when the body’s immune system attacks its own tissues), more common than insulin-dependent diabetes, rheumatoid arthritis or thyroiditis (inflammation of the thyroid).

Alopecia areata affects people of all ages including young children. It produces circular patches of hair loss that appear overnight. More patches appear over time and eventually about 5% of people affected lose every hair on their body. This includes eyebrows, eyelashes and even nose hairs. In some people, hair grows back, either in the same place or on a previously unaffected part of the scalp or body.

If alopecia areata is the most common autoimmune disease, why have most people never heard about it?

There are two likely reasons. One is that it’s embarrassing and distressing. Wherever possible, people try to hide it with clever hairstyles and cosmetic camouflage. The other reason is it often comes and goes, and once gone people would rather forget they had it.

People only tend to see severe cases where people have lost all their hair. Even then people can mistake the condition for the hair loss seen after chemotherapy. 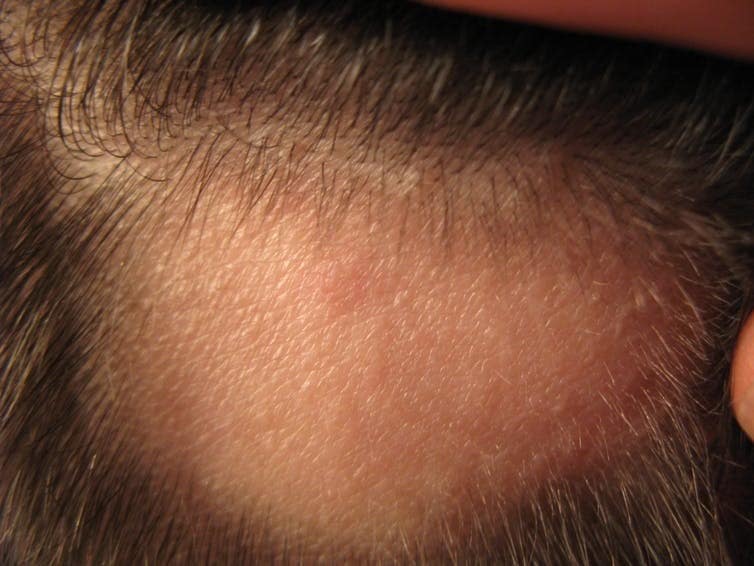 The distress can be severe, especially in boys whose short hair makes it more difficult to conceal the patches of hair loss. Suicide among young boys affected by alopecia areata is more common than we would expect for a condition that essentially affects appearance, rather than people’s physical health.

Alopecia areata occurs when the body’s immune system mistakes hair follicles as foreign and attacks them. This causes the hairs to fall out. This specific form of autoimmunity is a lifelong tendency that can be inherited from either parent.

It’s what geneticists call a “complex polygenic disease” meaning it arises due to an interaction between multiple genes as opposed to a mutation in a single gene. More than 17 genes have been associated with alopecia areata and scientists expect there are still more genes to be discovered.

While your genes are pretty much fixed from birth, alopecia areata tends to come and go, especially in the early stages. This suggests something in our environment triggers individual episodes.

Doctors, patients and their families have hunted for this elusive trigger hoping its discovery would allow people to avoid relapses. However, no convincing dietary or lifestyle modification has emerged that changes the risk of relapse.

While people regularly blame stress as a trigger, in my experience of treating patients, the condition causes the stress.

For 40 years, there has been little progress in its treatment. Mild cases usually respond to cortisone injections into the bald scalp. Cortisone suppresses inflammation and stops white blood cells from attacking the hair follicles and promotes hair regrowth.

Some patients respond to cortisone tablets or other anti-inflammatory tablets but the results are by no means guaranteed. Some doctors are reluctant to prescribe these medications for fear of side-effects such as weight gain, mood disturbance, diabetes, hypertension and increased risk of infection.

For millions of people worldwide affected by alopecia areata, nothing has helped and for many a wig is the only option. 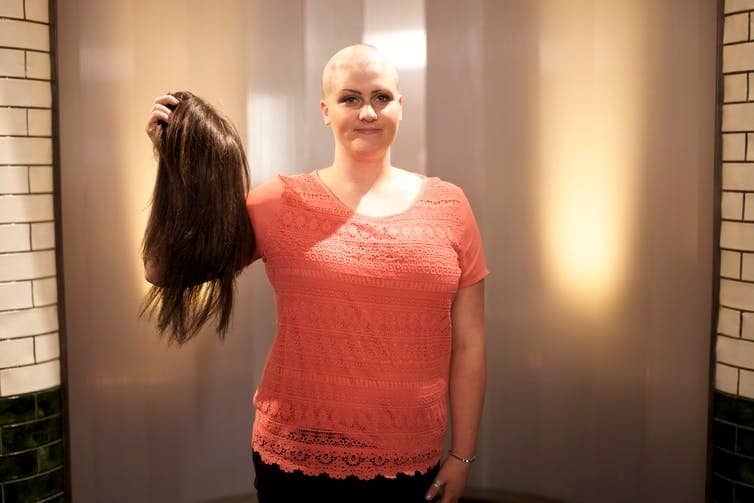 For many people a wig is the only option. Lwp Kommunikáció/Flickr, CC BY

Many of the 17 genes associated with alopecia areata are involved in a particular inflammatory pathway called the JAK/STAT pathway. Drugs targeting this pathway, known as JAK inhibitors or JAKs, are already in development or are available, but for other conditions such as rheumatoid arthritis.

Some JAK inhibitors are already available on prescription in Australia, Europe and the USA to treat other diseases such as rheumatoid arthritis and myelofibrosis (a blood disorder). But in Australia and elsewhere they are not yet approved for use to treat alopecia areata.

Side effects of JAK inhibitors identified so far include stomach upset, an increase in chest and skin infections and transaminaitis (an alteration in liver function identified by blood testing). Mild skin and upper respiratory tract infections have been reported in 25% of patients. Very few patients with alopecia areata elect to stop the medication as a result of side effects. Nevertheless, patients receiving these medications require close medical supervision.

To book a consultation please call us on 9654 2426 or email appointments@sinclairdermatology.com.au

Are you considering participating in a clinical trial?

Trials also offer the hope of developing better interventions or tests for a particular disease or condition, so that even if a trial does not provide a benefit for an individual, it may provide benefits for others with the disease in the future.

As a patient participant, even when you receive the highest quality care, you may also benefit from additional support and attention provided by clinical trial staff who understand your disease or condition (source: australianclinicaltrials.gov.au)

If you would like to hear more or take part in a Alopecia Areata trial, please click here: expression of interest form

Speak with a qualified doctor confidentially to plan a tailored treatment for your dermatological concern. Let us help you with your skin and hair problems. 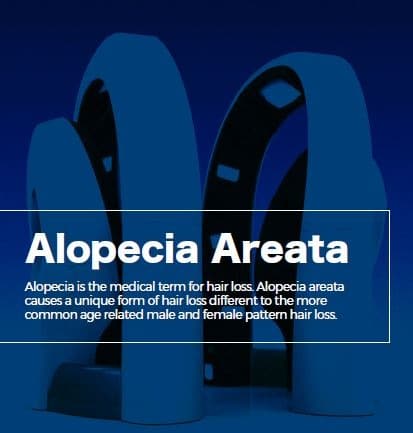 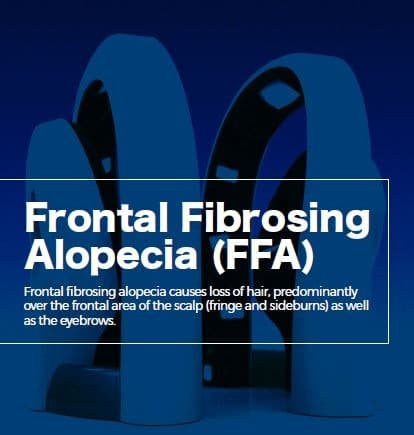 Book into a Workshop/Seminar